China Medical University (CMU) was established in the year 1931. CMU was a university affiliated with Ministry of Health (MOH) previously and now it is a university co-constructed by Ministry of Education, National Health and Family Planning Commission and Liaoning Province. In 1940, proposed by Comrade Mao Zedong and approved by Central Committee of Chinese Communist Party, the school changed its name to China Medical University. In 1948, it absorbed and took over the former national Shenyang Medical School (formerly known as the Manchuria Medical College established by the Japanese South Manchuria Railway in 1911) and the former private Liaoning Medical College (formerly known as Shengjing Medical College, founded by the United Presbyterian Church of Scotland in 1883). So it was also one of the earliest schools that delivered college education of western medicine in China. Since its establishment, it has educated more than 90 thousand senior medical professionals including 9 Ministers or Vice Ministers of the central government, more than 40 generals of the army and 14 academicians of Chinese Academy of Sciences and Chinese Academy of Engineering.
CMU has two campuses, one in Shenbei New Area and the other in Heping District of Shenyang City. It has 33 colleges and departments. CMU is authorized to issue degrees in the field of medicine, education, science, engineering, philosophy and management. It offers doctoral degree in basic medicine, clinical medicine, biology, stomatology, public health and preventive medicine and nursing. It has 53 programs of doctoral degree, 63 programs of master degree and 21 programs of bachelor degree. It has 5 national key disciplines, 1 national key discipline in cultivation, 40 national key programs of clinical specialties of National Health and Family Planning Commission and 7 postdoctoral research stations. CMU has three general affiliated hospitals and 1 dental hospital, with 10785 beds in use and 240 dentistry complex therapy chair.
CMU has 9157 registered staff. Among them, there are 751 professors and 1087 associated professors. 1240 are postgraduate supervisors. Currently, there are 15548 full-time students, among whom 1182 are doctor degree students, 4821 are master degree students and 9081 undergraduate students. There are 1156 international students from 69 countries are studying in CMU.
CMU occupies an area of 1.1105 million square meters. The Department of Experimental Animals is also the Liaoning provincial quality inspection center of experimental animals as well as the supporting unit of Liaoning Provincial Key Laboratory of Transgenic Animal. The library has a storage of 1.254 million books and 21TB e-resources. CMU organizes and publishes 15 journals.
CMU has extensive international collaborations. For example, cooperating with The Queen's University of Belfast in the UK, CMU founded China Medical University-The Queen's University of Belfast Joint College (CQC) in 2014. Up to now, CMU has established international links with 87 universities and research institutions from different countries and areas such as USA, Britain, France, Japan, Russia, Korea, Canada, Australia, Italy, Denmark, Spain, North Korea, Finland, Macow and Taiwan. It also conducted cooperation with the World Bank Group (WBG), China Medical Board (CMB) and Japan International Cooperation Agency. In total, 408 world-renowned experts have been awarded honorary title by CMU till now, and 73 important international cooperation programs have been carried out, including 37 CMB programs. 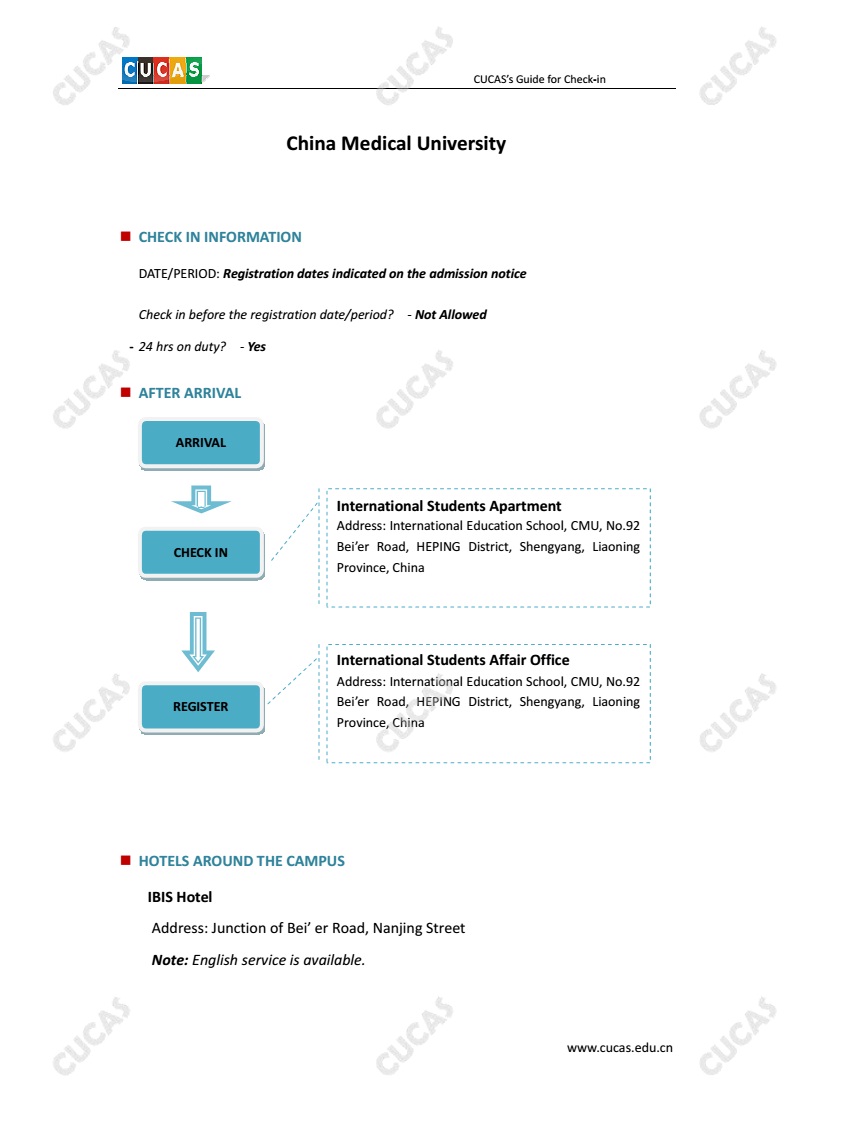 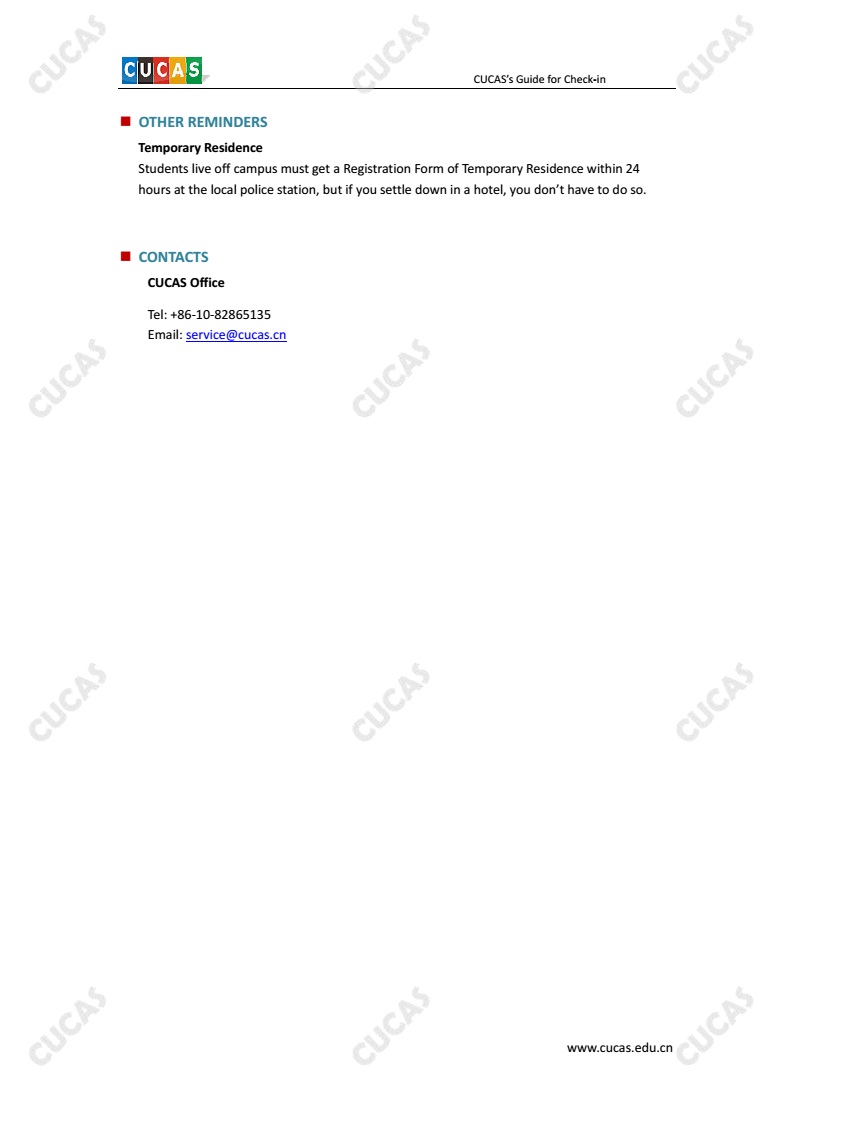