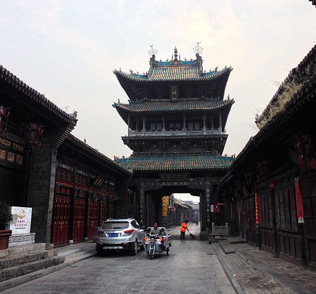 Jinzhong (simplified Chinese: 晋中; traditional Chinese: 晉中; pinyin: Jìnzhōng) is a prefecture-level city with 3,249,425 inhabitants at the 2010 census in east central Shanxi province of the People's Republic of China. 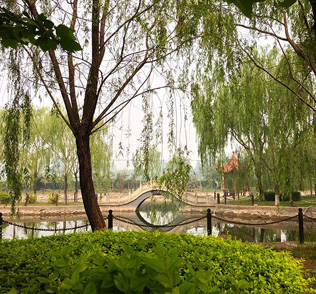 Linfen (simplified Chinese: 临汾; traditional Chinese: 臨汾; pinyin: Línfén) is a prefecture-level city in southern Shanxi province, People's Republic of China. It is situated along the banks of the Fen River. It has an area of 20,275 square kilometres (7,828 sq mi) and according to the 2010 Census, a population of 4,316,612 inhabitants of which 944,050 live in the built-up (or metro) area made up of Yaodu urban district. It was known as Pingyang (平阳) during the Spring and Autumn Period. In 2006, New York based Blacksmith Institute listed Linfen as one of the ten most polluted cities in the world.

Prior to 1978, Linfen was famous for its spring water, greenery and rich agriculture and therefore nicknamed "The Modern Fruit and Flower Town". Since then it has been developing into a main industrial center for coal mining, which has been seriously damaging the city's environment, air quality, farming, health and its past status as a green village. 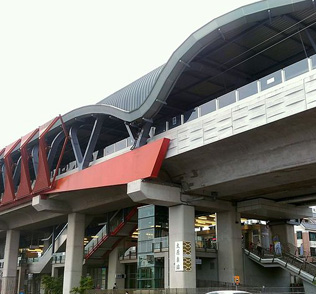 "Shanxi (Chinese: 山西; pinyin: Shānxī) is a province located in North China region. Its one-character abbreviation is ""晉"" (pinyin: Jìn). The name “Shanxi” means that the province located to the west of Taihang Mountains. The capital of Shanxi province is Taiyuan. The GDP per capita of Shanxi is below national average and when comparing with provinces in East China, Shanxi is less developed for many reasons. Due to it’s geographic location, Shanxi province is limited to participated in international trade. But the transportation system in Shanxi is very developed. There are many important national highways and railways connecting Shanxi with neighboring provinces Shanxi has some famous universities such as North University of China and Taiyuan University of Technology."