Shanghai Jiao Tong University (SJTU), directly subordinate to the Ministry of Education, is a key university in China, jointly run by the Ministry and Shanghai Municipality. Since its adoption of the reform and opening up policy in China, SJTU has taken the lead in the management system reform in the institutions of higher learning, thus regaining its vigor and vitality as well as momentum for rapid growth as never seen before.

A number of its disciplines have been advancing towards the world's first-class level, such as communication and electronic system, naval architecture and ocean engineering, automatic control, composite materials, and metal plasticity processing. A batch of burgeoning branches of learning has occupied an important position in the country, such as Large-scale integrated circuit, computer science, optical fiber technology, systems engineering.

SJTU boasts a good number of famous scientists and professors, including 22 academicians of the Academy of Sciences and Academy of Engineering, 31 "Changjiang Chair Professors" and more than 1, 420 professors and associate professors.

Its total enrollment of full-time students amounts to 38,000. There are 18,000 undergraduates and 18,100 candidates for Master's Degree and Doctor's Degree. The centennial Jiao Tong University has inherited its old tradition "high starting points, solid foundation, strict requirements and extensive practice" which has cultivated one group of qualified students after another.

Today the old tradition is endowed with new content and has become the fine style of learning of Jiao Tong students. With such tradition SJTU is training students into excellent qualified talents with solid and broad theoretical foundation, complex knowledge structure, international communicative ability and comprehensive development in morality, intelligence and physical fitness. Students from SJTU have achieved top prizes in various competitions, such as the International Mathematical Contest in Modeling and Electronics Design Contest. Teachers from SJTU have won a number of top prizes in the national Award of outstanding achievements in Education for their teaching, research and textbooks compiled.

SJTU has been actively involved in International academic exchange programs with foreign universities. To date, it has established relations with more than 100 renowned universities and colleges in the world as well as connections with many research institutions, corporations and enterprises at home and abroad. SJTU has invited more than 100 famous scientists and specialists as honorable professors or consulting professors, including the Nobel prize winners and physicists Yang Zhenning, Li Zhengdao and Ding Zaozhong.

In the new century, SJTU has formulated a grand blueprint for future development and is determined to make continued efforts to build itself into a first class university in the world. 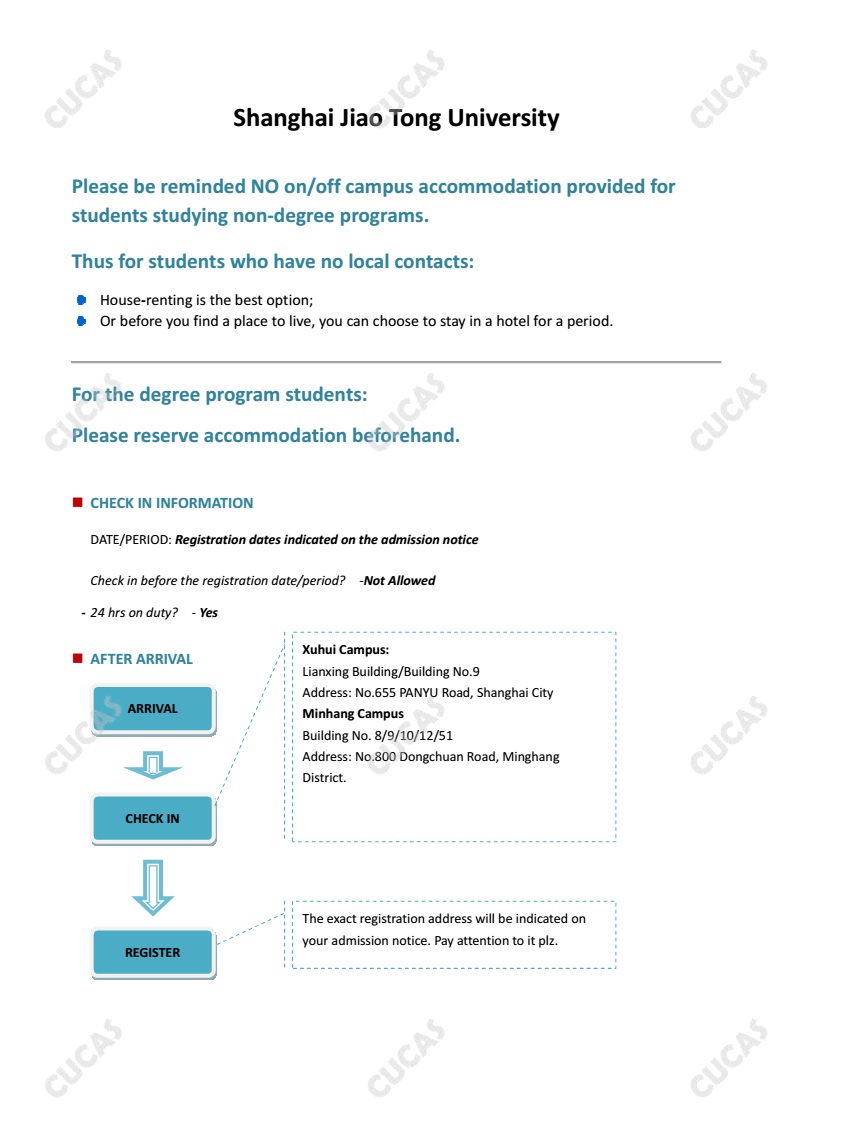 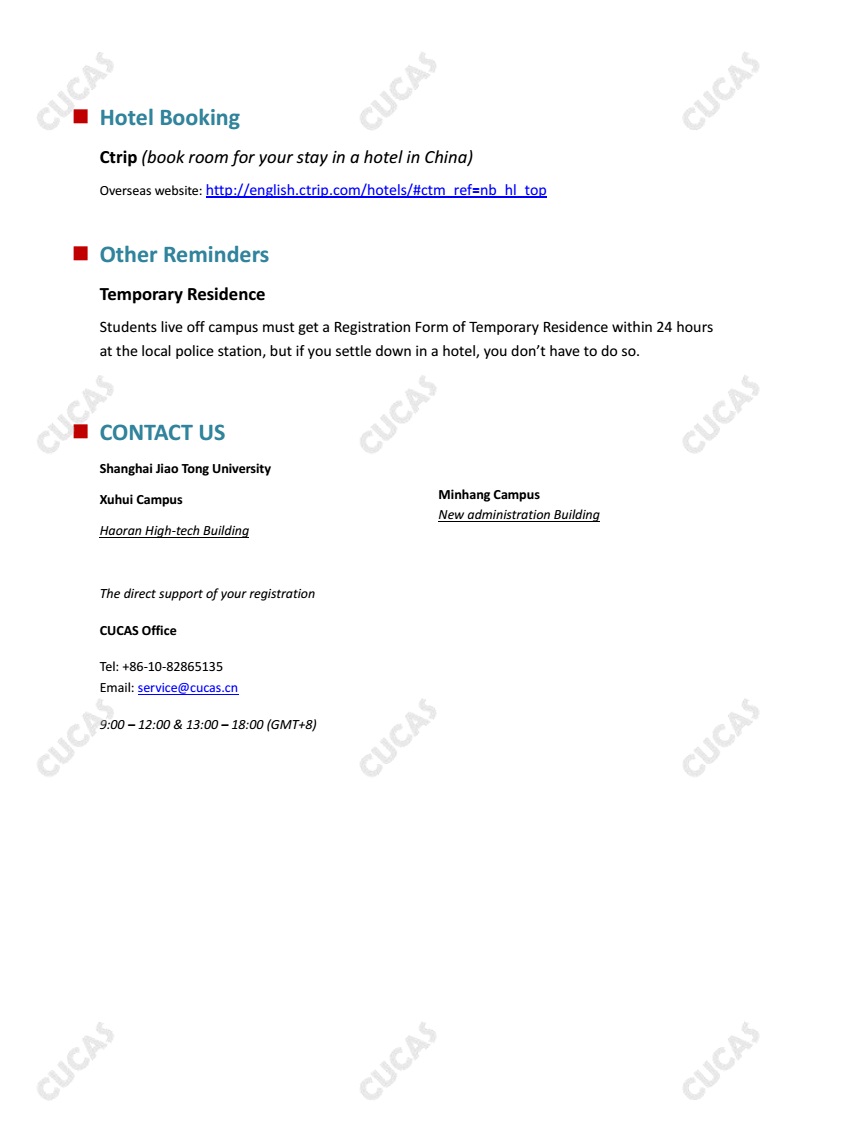