Northwest University (NWU) is located at the starting point of ancient Silk Road---Xi’an, Shaanxi.With a history of 112 years, it is renowned as being the most historic publicly-funded university in the Northwest region of China. As one of the 100 key universities that the government is endeavoring to develop in the 21st century, Northwest University is also jointly administered by the Ministry of Education and the Shaanxi provincial government. Among all the disciplines offered by NWU, six disciplines rank in the top ten among all the universities and research institutes in China.

Thanks to the efforts of academic over several generations, NWU has established its strong and leading role in disciplines such as the geological structure of the orogenic belt at Qinling Mountain range, the Life Explosion in the early Cambrian Period, the multiple energy coexistence forming mechanism, exploration and development, the comprehensive protection and development of the biological resources in Qinba Mountain Area, Traditional Chinese Thoughts and culture, the western China development economics, development and application of biomedical materials, ancient silk road cultural relics preservation and the study into the history and culture of Western Asia and Middle East. The development of NWU has witness a series of theoretical breakthrough in fields such as Hou’s Theorem on the study of Chinese ancient history, the Hypothesis of Crustal-Wave Mosaic Structure in Chinese structural geology, Chinese Western Economics and theories of civilization communication.

Since the founding of the People’s Republic of China, Northwest University has educated more than 200,000 professional talents of different disciplines, and most of them have become the professional, academic and administrative backbone of the nation, fulfilling leading roles in different regions and sectors. The university has been praised as “the Mother of Chinese Petroleum Engineering” ,“the Cradle of Economists” and “the Cradle of Writers”. To its honor, Northwest University is listed as one of the leading universities in the world by the Encyclopedia Britannica.

Northwest University gives priority to international exchange and cooperation and has established collaborative relations with more than 100 institutions of higher learning and research in foreign countries and the regions such as Hong Kong and Taiwan. The exchange and cooperation covering various areas of study have contributed to the rise of the University’s academic level and international renown. Northwest University had been accepting international students since 1965. To date more than 10,000 students from over 20 countries and regions have studied at NWU. The College of International Cultural Exchange (CICE) was established in 1992 and its mission is to cultivate international talents with a global vision, an aptitude for critical thinking, and innovative conceptual and practical skills. 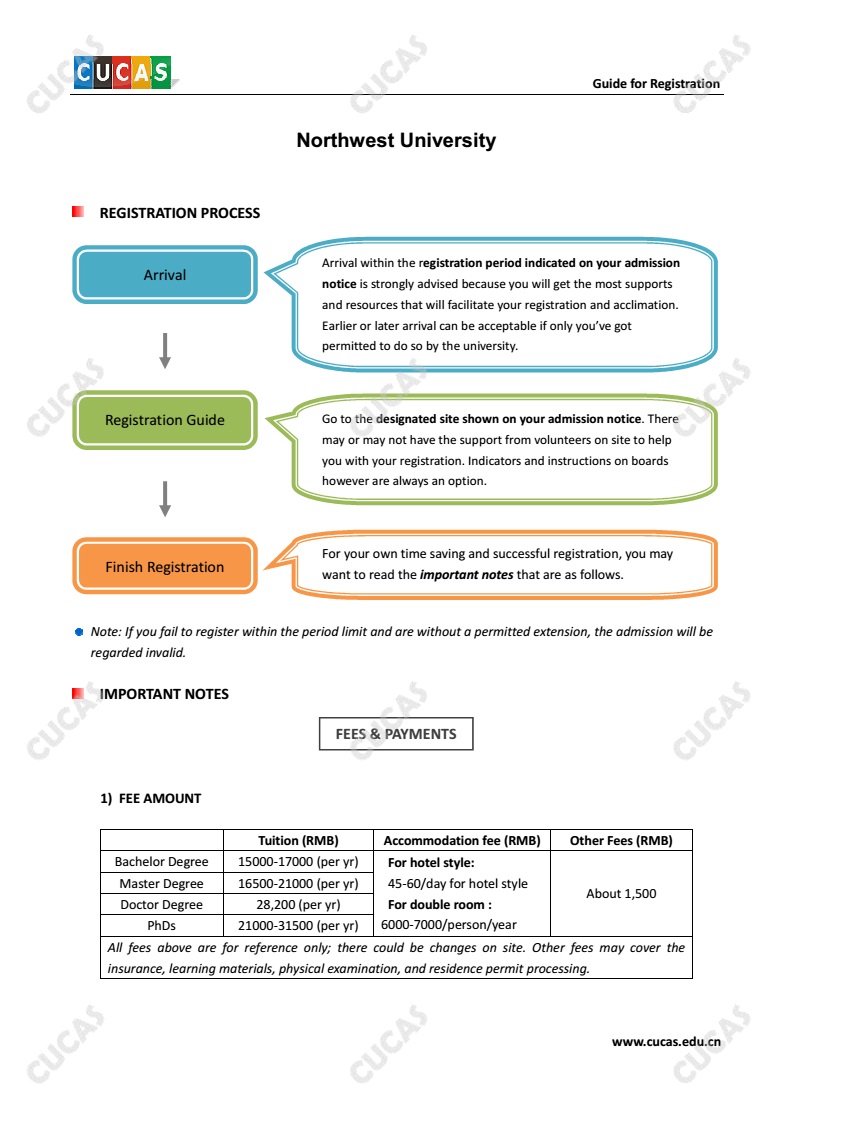 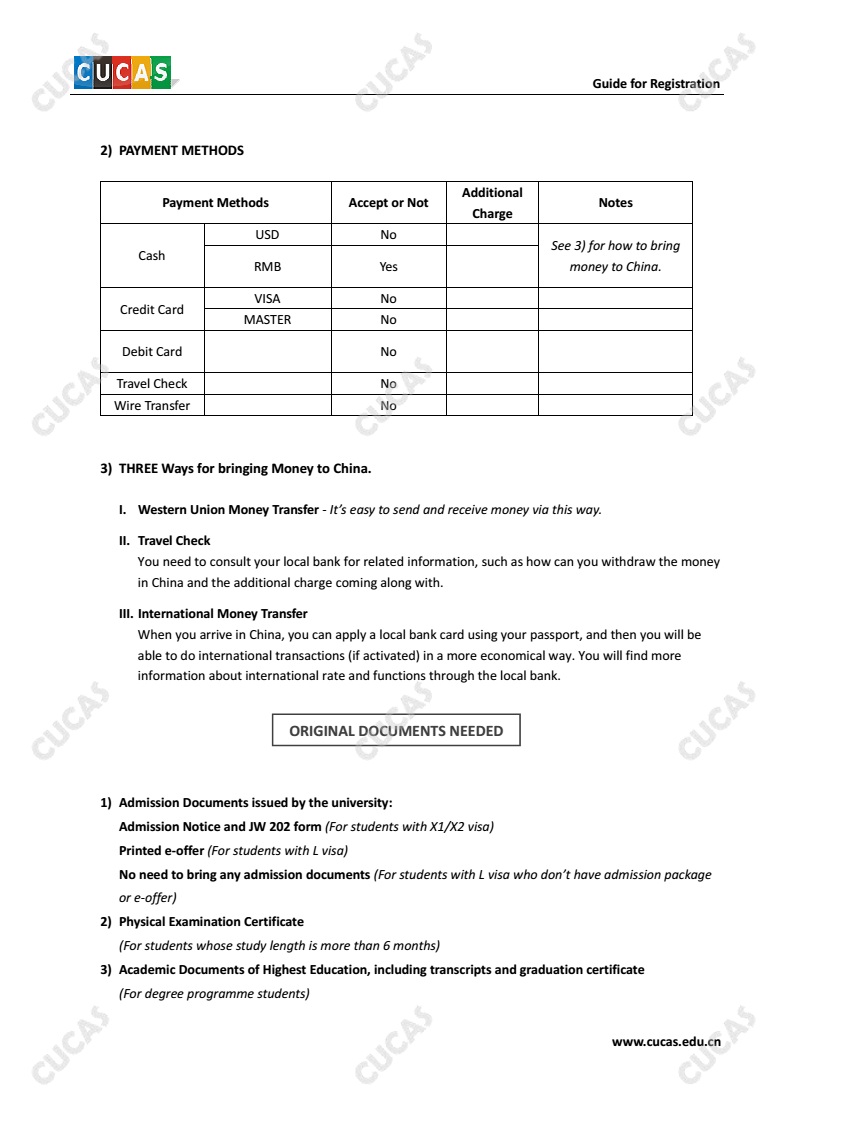 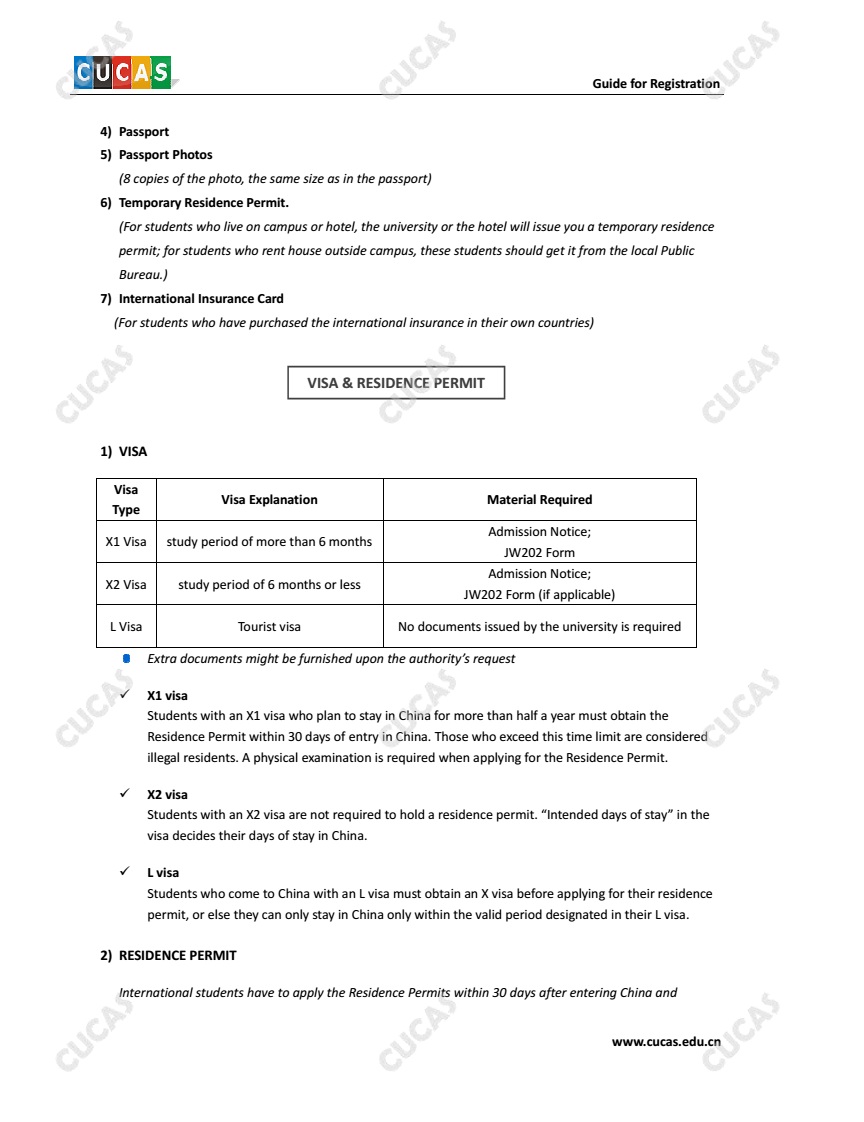 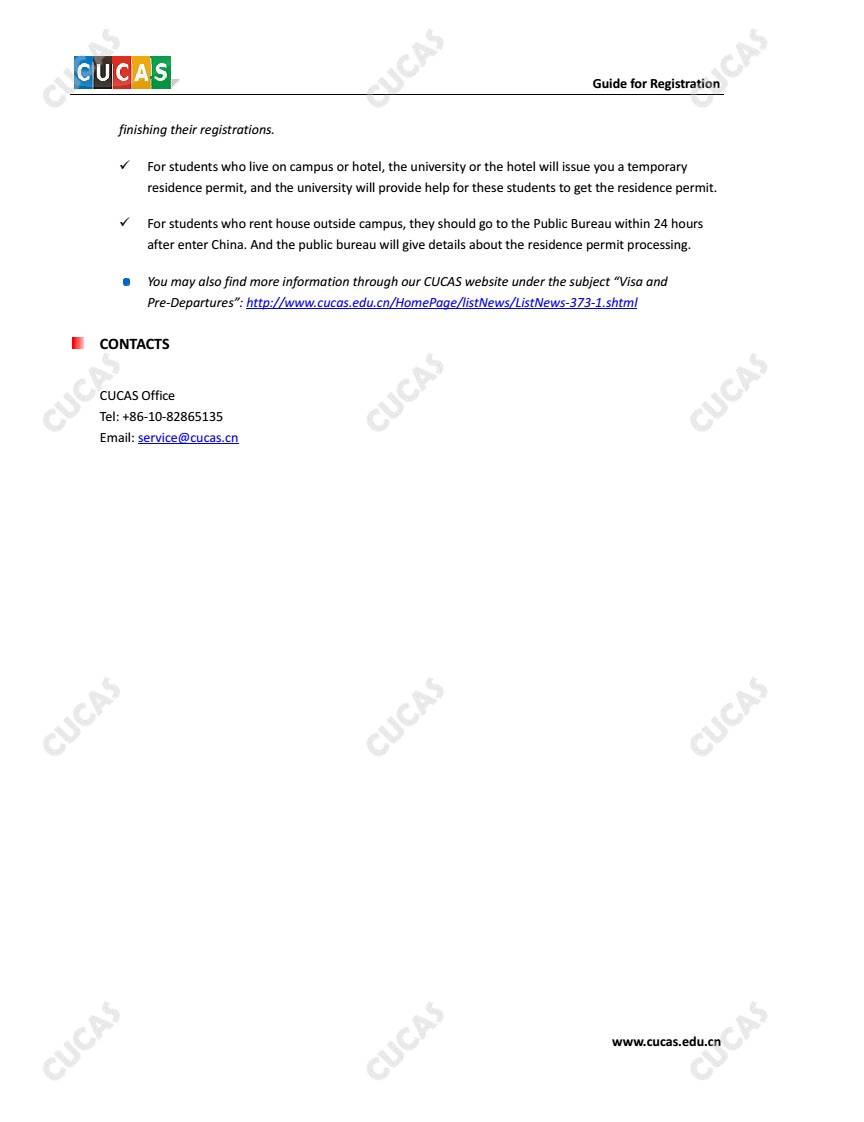