Nanjing University, one of China's key comprehensive universities under the direct supervision of the Ministry of Education, dates from 1902 when it was known as Sanjiang Normal School.

NJU has made remarkable achievements in student education. Its current student body totals around 43,477 (12,655 undergraduates, 11,030 graduates). NJU students have been demonstrating their cutting-edge competitiveness in various competitions inside and outside of China.

In 1994 and 1995, the NJU debating team won the championship in both the national and international debating contests; in 1996 and 2005, two championships were won in the International English Speech Contest in Britain. Students, when graduating from NJU, enjoy a wide popularity in the job market for their solid academic foundations and strong potentials for future development.

In academics, NJU graduates have also achieved great success. So far, seven alumni were granted the US President's Award, and some scientific findings were named after the individuals who once studied or worked at NJU. In 1999, NJU was the first comprehensive university whose undergraduate education was appraised by the Ministry of Education.

In the new century, NJU will deepen its reforms while carrying on its traditions. Aiming at excellence and innovativeness, it is headed for a world-class comprehensive research university with a global vision, and thus it will play a more prominent role in China's rise in the 21st century. 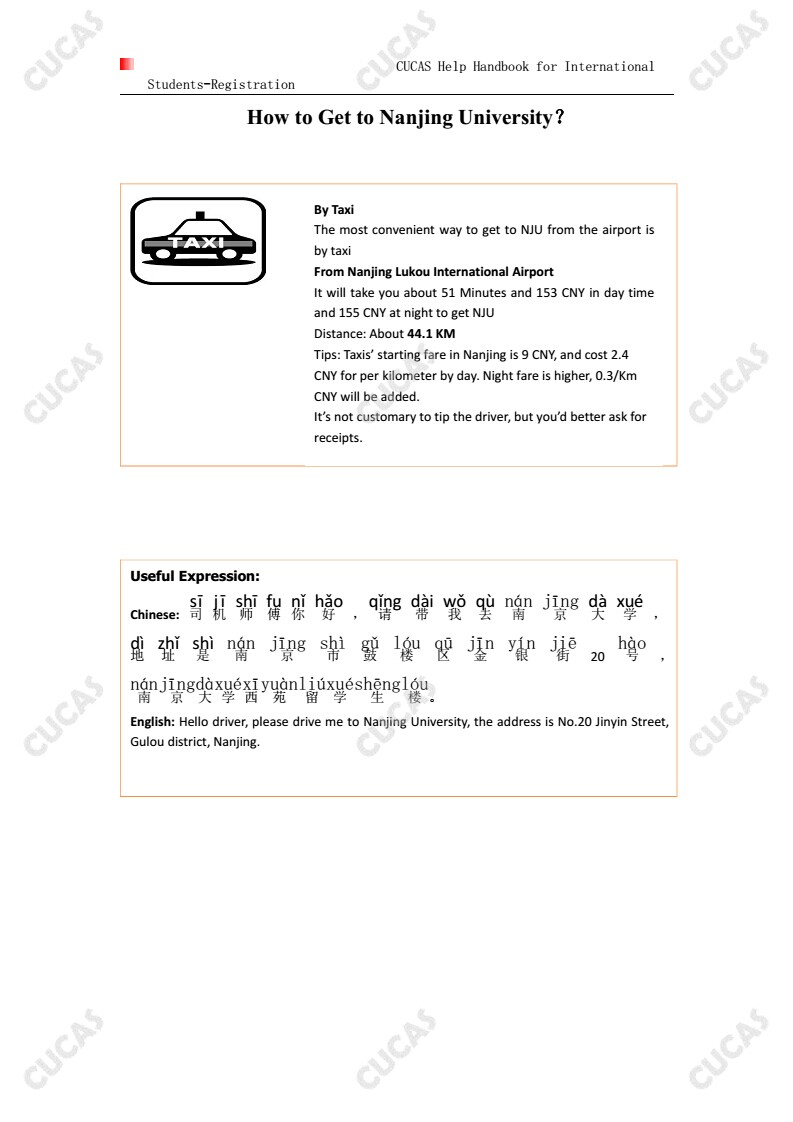